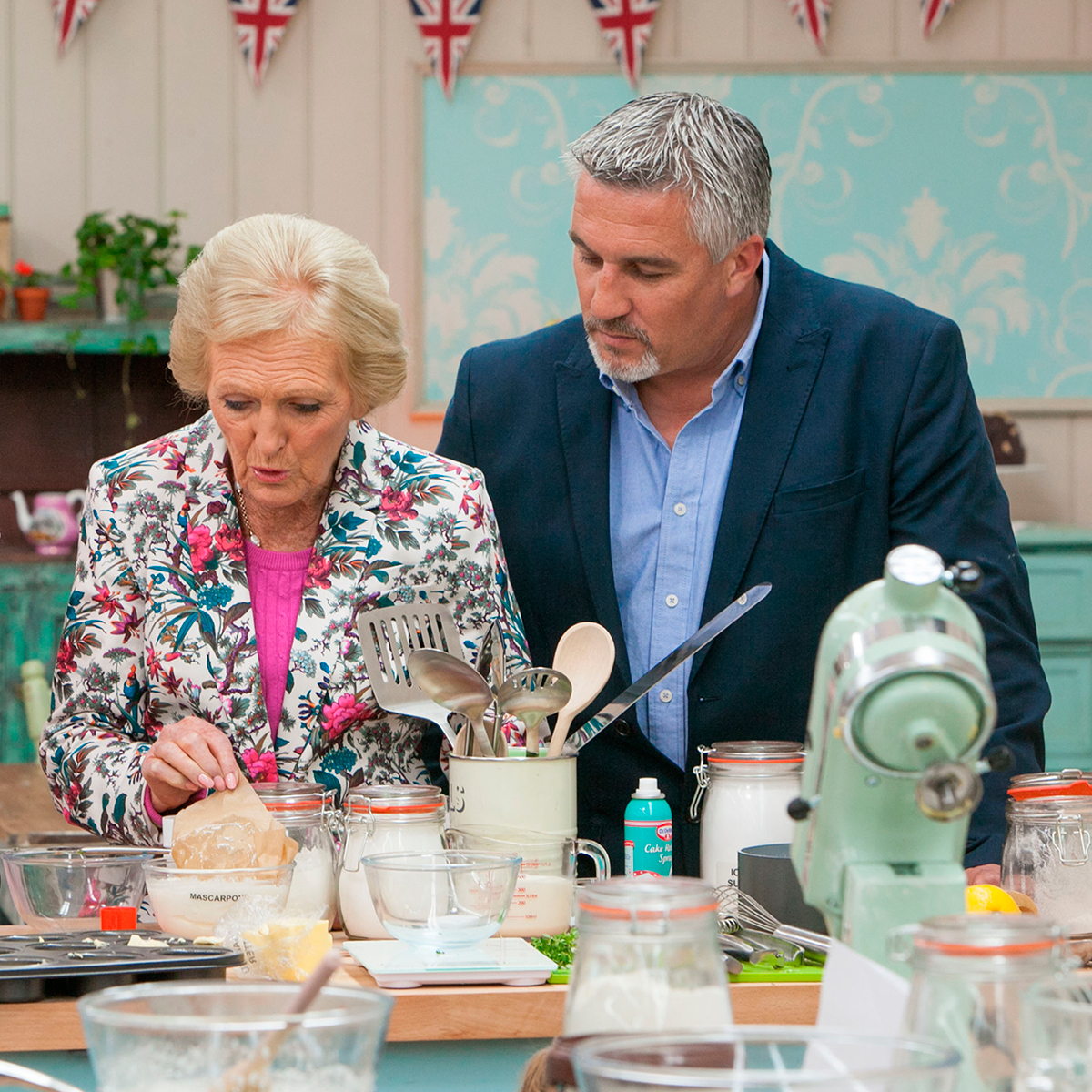 Right now we are buns deep into another scintillating series of The Great British Bake Off. The nation’s favourite, heart-warming show- which makes us all feel like middle class housewives- is back again brimming with innuendos and pastry puns to keep us all joyful during what I could only deem as a year worse than the infamous ‘bin-gate’ of baked Alaska sabotage. This series has hit the headlines even more this year as this is the final series aired on the BBC, and following this will be sliding its way into Channel 4’s pre-heated oven. So let’s rejoice in this monumental Bake Off year the only way I can recommend, with some signature, technical and show stopper Bake Off sex positions.

The Mary Berry– Have sex with someone you know will probably be terrible. Following the act when they ask you what you thought only offer a slight criticism and then compliment on something quite arbitrary e.g. the colour of their bedsheets. It will make them feel amazing.

Paul Hollywooding – Stare deep into their eyes with your steely gaze of pure ocean blue. Have a good feel around of them. Then tell them they have a doughy middle and a soggy bottom. In the process you will arouse them and then destroy their dreams.

Double dipping with Mel and Sue– Creep up on someone during a moment of focus, preferably when icing an intricate ginger bread masterpiece, and whisper a seductive pun or innuendo in their ear.  This moment of arousal will be so distracting that they won’t notice when you steal and eat a delicious yet essential part of their bake. This works well as a dynamic duo for double the distraction and pun power.

Mary’s Power Blazer– Not strictly a sex position but the hottest look in lingerie this season is a striking coloured blazer perhaps with a floral pattern. Pair this with some strategically placed whipped cream and a dusting of icing sugar and your partner won’t be able to resist you.

Switching partners (or channels)– Even if your relationship seems to be the best it’s ever been there’s no shame switching for someone who is richer and edgier. Even if it does break the nation’s heart.

Signature challenge– Stick to what you know, and try executing it to the best of your ability, but in order to really stand out why not add a little flare on an unusual ingredient to the mix. Caution: Chilli and chocolate may seem like a good idea, but it’s over done and can easily burn.

Getting technical– Some positions can seem a little advanced and often the instructions can be vague and leave questions unanswered. However, just give it your best shot and I’m sure there will be some redeeming feature. You may be ranked against previous partners judging off how well you performed.

Showstopper– This is your chance to really show off; it’s a combination of technique, flavour and presentation that will score you the best points. Don’t be afraid to get inventive or even a little risqué, however there is a chance it could all crumble a minute before judgement.